Purloo (pronouced pur-low) is a simple dish, with origins from West Africa , that survived the Middle Passage establishing the Gullah Culture centered around South Carolina’s Low-country.

The name “Gullah” may have been derived from Angola, a country in Southern 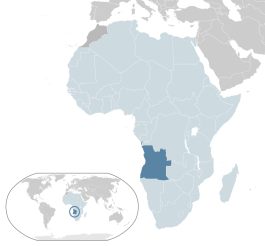 Africa, where  the ancestors of some Gullah people may have likely originated. As an enslaved people, they created a new culture from the numerous African peoples brought into Charleston and South Carolina. Some scholars have suggested it may have come from Gola, an ethnicity living in the border area between present-day Sierra Leone and Liberia in West Africa, where many of the Gullah ancestors originated. This area was known as the “Grain Coast” or “Rice Coast” to British colonists in the Caribbean and the Southern colonies of North America and most of the tribes there are of Mande or Manding origins. The name “Geechee”, another common (emic) name for the Gullah people, may come from Kissi, an ethnicity living in the border area between Sierra Leone, Guinea and Liberia. 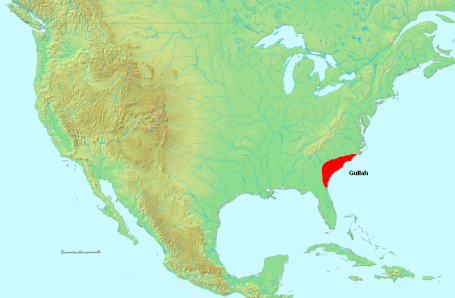 The Gullah people have been able to preserve much of their African cultural heritage because of climate, geography, and patterns of importation of enslaved Africans. Taken as slaves from the Western region of Africa in primarily the Krio and Mende populations of what is present day Sierra Leone, and transported to some areas of Brazil (including Bahia), the enslaved Gullah-Gheechee people were also traded in what was then Charlestowne, South Carolina. According to British historian P.E.H. Hair, Gullah culture was formed as a creole culture in the  European colonies and in the  United States from elements of many different African cultures that came together there. These included the Baga, Fula, Kissi, Kpelle, Limba, Mandinka, Mende, Susu, Temne, Vai, and Wolof of the Rice Coast, and many from Angola, Igbo, Calabar, Congo Republic, and the Gold Coast.

African rice has been cultivated for over 3,500 years. Between 1500 and 800 BC, Oryza glaberrima propagated from its original center, the Niger River delta, and extended to Senegal. However, it never developed far from its original region. Its cultivation even declined in favor of the Asian species, which was introduced to East Africa early in the common era and spread westward. African rice helped Africa conquer its famine of 1203.

The Moors brought Asiatic rice to the Iberian Peninsula in the 10th century. Records indicate it was grown in Valencia and Majorca. In Majorca, rice cultivation seems to have stopped after the Christian conquest, although historians are not certain.

Muslims also brought rice to Sicily, where it was an important crop long before it is noted in the plain of Pisa (1468) or in the Lombard plain (1475), where its cultivation was promoted by Ludovico Sforza, Duke of Milan, and demonstrated in his model farms.

After the 15th century, rice spread throughout Italy and then France, later propagating to all the continents during the age of European exploration.The Ottomans introduced rice to the Balkans.

In the United States, colonial South Carolina and Georgia grew and amassed great wealth from the slave labor obtained from the Senegambia area of West Africa and from coastal Sierra Leone. At the port of Charleston, through which 40% of all American slave imports passed, slaves from this region of Africa brought the highest prices, in recognition of their prior knowledge of rice culture, which was put to use on the many rice plantations around Georgetown, Charleston, and Savannah.By the middle of the 18th century, thousands of acres in the Georgia and South Carolina Lowcountry, and the Sea Islands were developed as rice fields. African farmers from the “Rice Coast” brought the skills for cultivation and tidal irrigation that made rice farming one of the most successful industries in early America. 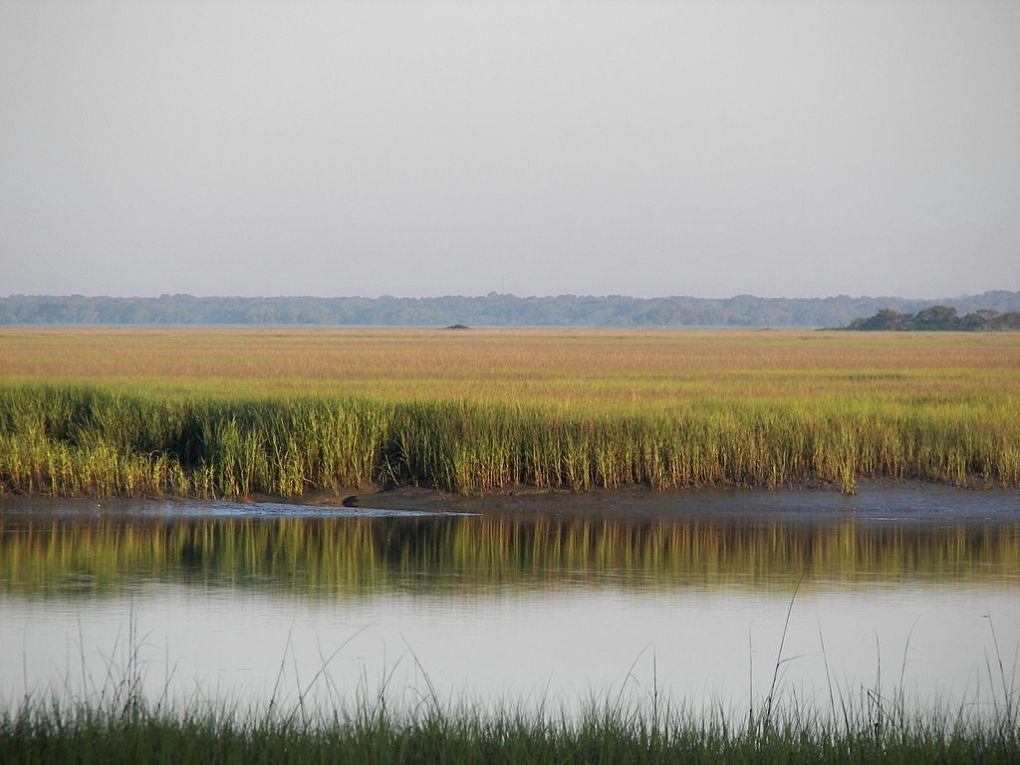 Not only did they bring the technology, the how-to, they brought the cultivar.West Africans had been growing varieties of rice for several thousand years before the start of the slave trade with the colonies.

Many ethnobotanist believe that African slaves carried the rice in hair while crossing the Atlantic Ocean in chains. Once in the colonies, slaves grew the rice in their own garden plots for food and slave owners took note.

In 1685 , a storm-battered ship sailing from Madagascar limped into the Charles Towne harbor. To repay the kindness of the colonists for repairs to the ship, the ship’s captain made a gift of a small quantity of “Golden Seed Rice” ,named for its color, to a local planter and based on their  observations, plantation owners in the Carolinas started experimenting with a rice variety that produced high yields and was easy to cook.

The subtropical climate encouraged the spread of malaria and yellow fever, carried by mosquitoes. These tropical diseases were endemic in Africa and had been carried by slaves to the colonies. Mosquitoes in the swamps and inundated rice fields of the Lowcountry picked up and spread the diseases to English and European settlers, as well. Malaria and yellow fever soon became endemic in the region.

Because they had acquired some immunity in their homeland, Africans were more

resistant to these tropical fevers than the Europeans were, and as the rice industry was developed, planters continued to import African slaves. By about 1708, South Carolina had a black majority. Coastal Georgia later developed a black majority after rice cultivation expanded there in the mid-18th century. Malaria and yellow fever became endemic, and fearing disease, many white planters left the Lowcountry during the rainy spring and summer months when fevers ran rampant. Others lived mostly in cities such as Charleston.

The planters left their European or African “rice drivers”, or overseers, in charge of the plantations.These had thousands of slaves, with African traditions reinforced by new imports from the same regions. Over time, the Gullah people developed a creole culture in which elements of African languages, cultures, and community life were preserved to a high degree. Their culture developed in a distinct way, different from that of the enslaved African-Americans in states such as North Carolina and Virginia, where the enslaved lived in smaller groups, and had more sustained and frequent interactions with whites and British American culture.

And now we come full circle. Many of the traditional rice dishes found through out the Southern United States , are African in origin, like Hoppin’ John, Limpin’ Susan, or Red Rice.

Pilau, or Purloo as the Gullah call it, is one of the classic  rice dishes of the South Carolina Low Country.This dish, requiring no little more than rice and whatever meat that might be on hand. Any time you add meat to rice and cook it all together in one pot, that’s a purloo.

Purloo’s beauty lies in its versatility. You can substitute oysters for shrimp or add sausage or chicken earlier in the cooking  process . It’s a simple dish based around the Low-country’s one-time staple crop: rice. When cooking the rice, use less liquid. If you put in too much liquid, the dish will become a boggy soup. For a full flavor, make sure to cook your rice in a stock, not just water.

Directions:
Peel and devein the shrimp. Reserve the shells.

Prepare the stock. Place all of  the reserve shrimp shells  into a pot of water and boil for an hour or two.  Strain out the peels and put the stock aside. This is the traditional way of making stock for a shrimp purloo.

Cook the bacon and ham in a medium  saucepan  over medium heat. Add onion and garlic.

Add tomatoes, seasoning, and  stock. Bring to a boil.

Add rice. Reduce heat and cover. Cook about 30 minutes, or until the liquid is absorbed.

Stir in the shrimp, cover, and let cook about five minutes, or until the shrimp turns pink.

To serve family style, spoon onto a platter garnish with parsley.

Cook’s Notes :
*Chicken broth  or fish stock can be substituted for the shrimp stock.

If you want to add okra, cook it in a separate pan until the thick sap dissipates. Scoop it out and add it to the saucepan when you add the shrimp.