Preview from my up coming new cookbook

“A Feast In History: The Food of the Mid-Atlantic”
#18thCenturyFoodways 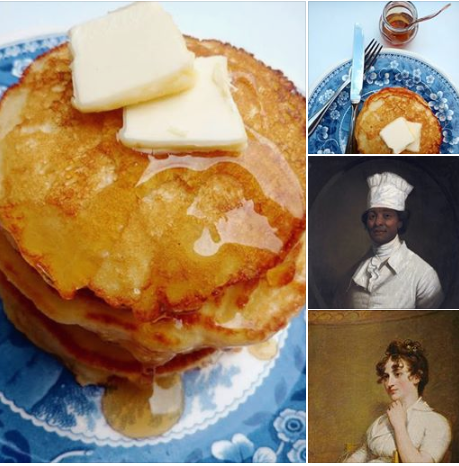