Why not whet your guests’ appetites for this Thanksgiving Dinner with  this impressive sweet and savory starter!

Directions:
Prepare ravioli according to package directions. While ravioli boils, add the cinnamon, sugar, a chop the pecans, allspice, ginger, nutmeg and salt in a small bowl. Slice the apple in 4 quarters, and then slice the quarters into 1 inch slices. Toss the apples in the spiced sugar mix.

In a large skillet, melt the butter, add chopped pecans and apple, and sauté for 1 minute. When ravioli is ready, drain and arrange on the plate. Top the ravioli with pecan-apple mix, and serve.

Cook’s Notes:
Any variety of apple can be substituted for  the Gala apple.

Most grocery stores and large supermarkets carry various brands of fresh and frozen ravioli. If Pumpkin and Sage ravioli is not available in your area, a plain ricotta cheese ravioli can be used in this recipe as an alternative. 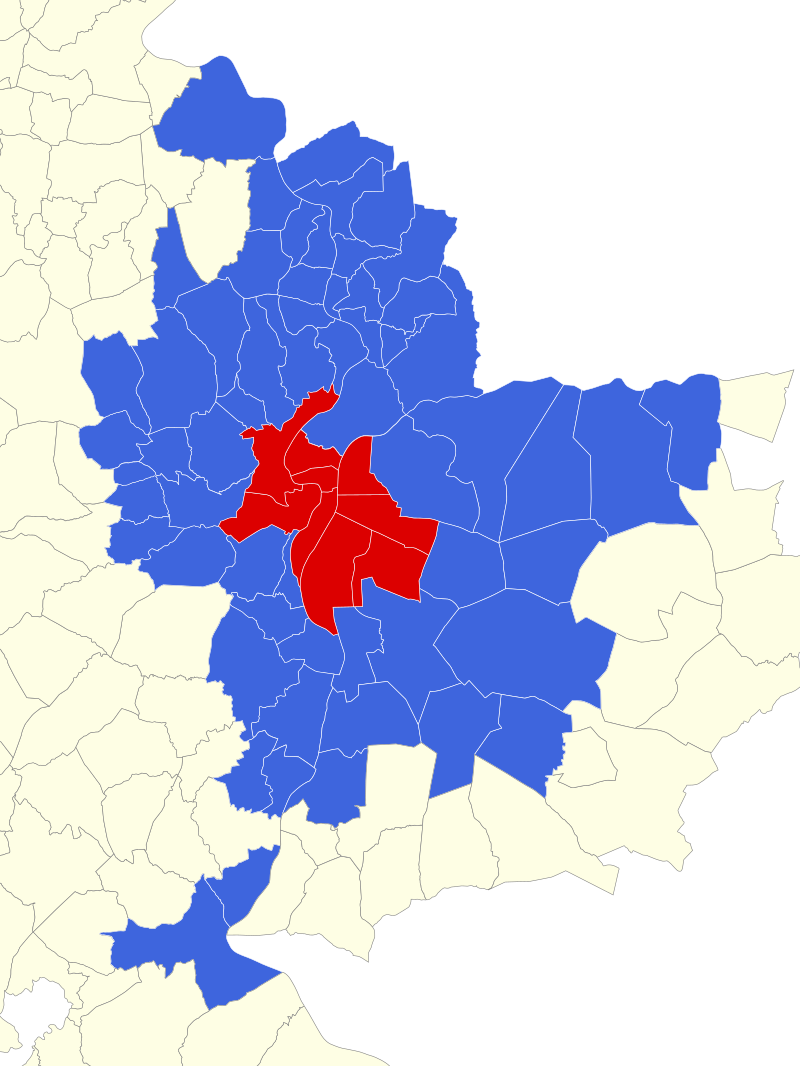 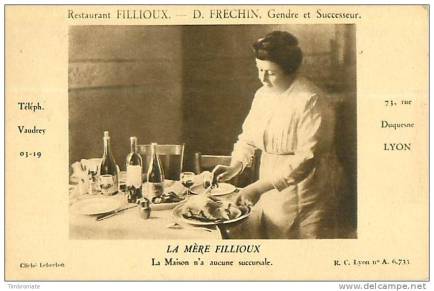 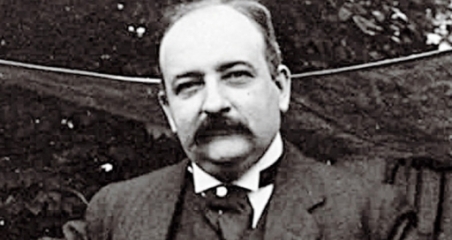 All photographs and written content are copyright protected. We ask that you please do not use these photos without prior written permission. In addition, if you wish to republish this recipe, please rewrite the recipe in your own words and link back to this site, for proper credit. We are eternally grateful and we appreciate your support of this blog.