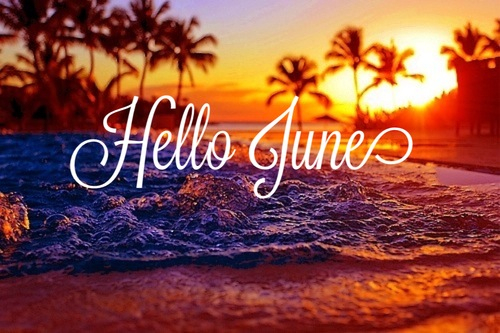 Basil  (Ocimum basilicum), “king of herbs” also called great basil or Saint-Joseph’s-wort, is a culinary herb of the family Lamiaceae (mints)and is this month’s featured ingredient.

The name of this tender plant,  derives it’s name from Greek βασιλικόν φυτόν (basilikón phutón), meaning “royal/kingly plant” , and rightly so, given its prominence in Mediterranean and especially Italian cooking, as well as the cuisines of India and Southeast Asia. While it can be found in the markets year round, it’s especially well-suited to summery dishes, and even works as a lovely partner with summer fruits, such as peaches and watermelons. You can also substitute basil where you might find cilantro – a great thing for those with an aversion to the taste of cilantro.

So make sure you stop by you local farmer’s market for a fresh bunch of basil!

There was an error retrieving images from Instagram. An attempt will be remade in a few minutes.