There is nothing like exploring a country through it’s food, culture and traditions.

Last year, I ventured into Italy with  dishes to celebrate the Feast of Seven Fishes with family and friends. This year, given my obsession with the Starz Television Series, “Outlander” inspired by the novels written by Diana  Gabaldon, I decided to take a tour of  Scottish foods that celebrate Hogmanay. 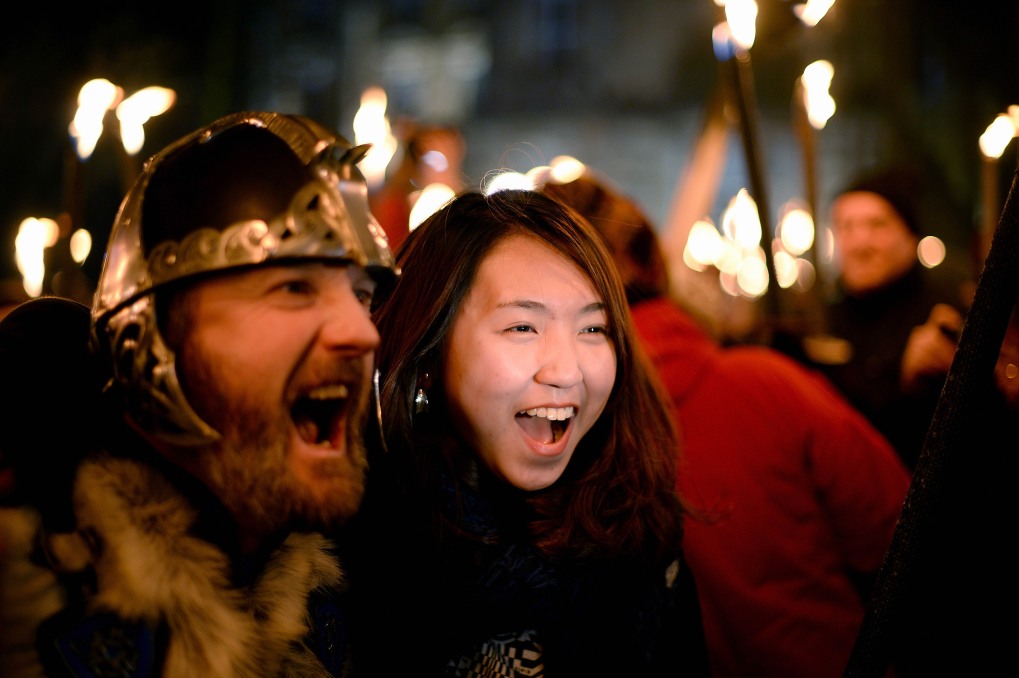 Hogmanay is the Scottish celebration of New Years Eve and can last for days. And no one celebrates the eve quite like the Scots. The origins of Hogmanay are unclear, but it is believed that the Scots inherited the tradition from Norse and Gaelic observances and celebration of the shortest day of the year. However, many believe that as Christmas was virtually banned by the Protestant Reformation in Scotland at the end of the 17th century and not celebrated  until 400 years later in 1958, New Years Eve was a good excuse for some revelry and the excuse to drink whisky and eat good food. And what is a party without a great Scotch Whisky…..

Hogmanay food includes all the traditional foods of Scotland, so expect to find warm hearty dishes as befits this time of year. There are many  customs and traditions surrounding the evening which include  gift giving and the centuries-old custom of First Footing, the greeting of first guest of the New Year into one’s home.

It has to be Whisky in Scotland. Scotch Whisky is world renowned and what better time to drink it than Hogmanay. Nobody knows exactly when the art of distilling was first practiced in Scotland but it is believed it was the Ancient Celts who first practiced the art. Uisge Beatha – the water of life – as the Celts call it evolved into Scotch, a drink made only in Scotland, but enjoyed around the world.

Check out About’s Guide to Cocktails Colleen Graham has great info on Whisky and if you don’t like it neat, some great Whisky Recipes.

You can also find an interesting array of festive beverages at Outlander Kitchen, where Highland Coffee made with whisky and Cherry Bounce can add a spark of mirth to your cups. 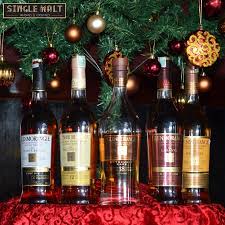 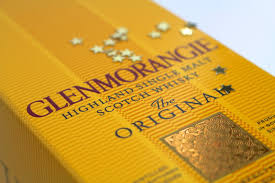 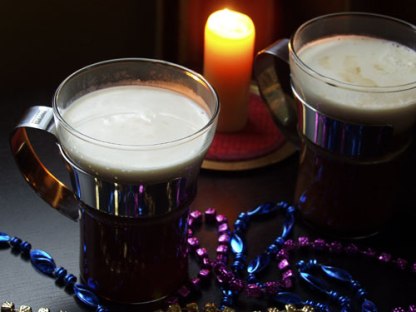 Keeping the dishes light and simple, a green salad, brie and red onion tartlets and a rich leek soup with bacon croutons are served. 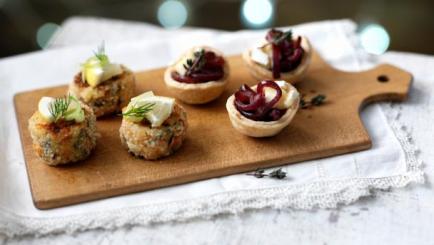 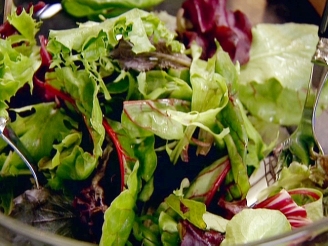 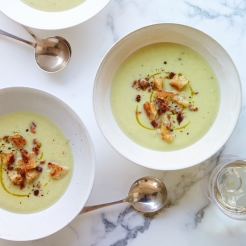 Savory classics such as a hearty, substantial fare like Venison Pie with a side dish of either Rumbledethumps or delicious classic Tatties and Neeps. Salmon coulibiac also makes a decadent showpiece dish for your guest to enjoy.  Braised beef cheek with roast Orkney fillet, champ mash, carrots and a wild mushroom sauce is also an excellent choice for a main course. 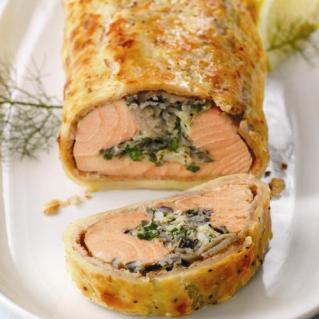 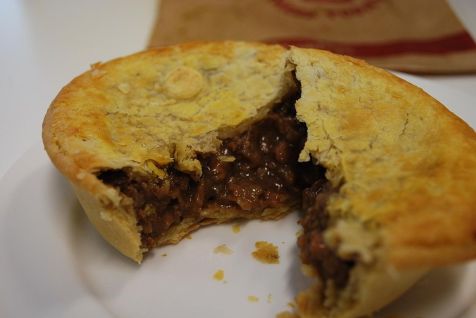 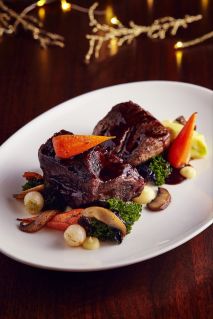 Roasted artichokes and broccoli can be a gluten-free option that goes well with beef. Although green beans and pickled baby bell peppers are not a traditional Scottish dish, it offers a nice counterbalance to the proteins being served.

Rumbledethumps is a traditional dish from the Scottish Borders. The main ingredients are potato, cabbage and onion. Similar to Irish colcannon, it is either served as an accompaniment to a main dish or as a main dish itself.Cooked leftovers from a roast meal can be used. However, to make fresh rumbledethumps one needs to lightly sauté the shredded onion and cabbage in butter until the onion is translucent and the cabbage wilted, then add some potatoes mashed with butter, salt and pepper; after thoroughly mixing the ingredients, they are placed into an oven proof dish, and cheddar  cheese placed on top, if desired. This is then baked until golden brown on top. 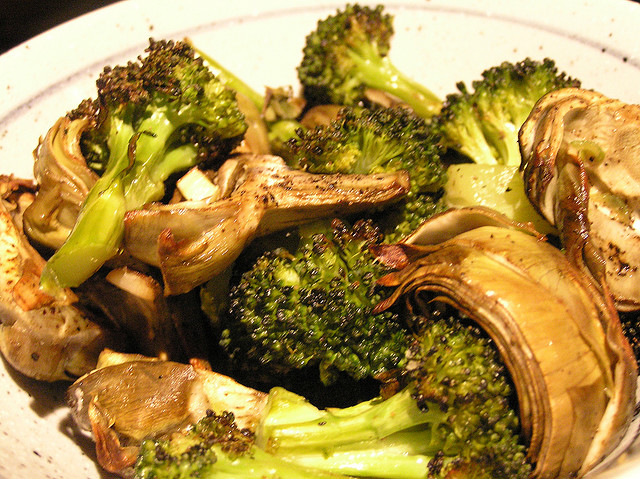 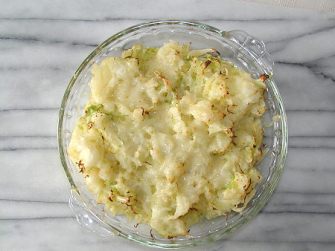 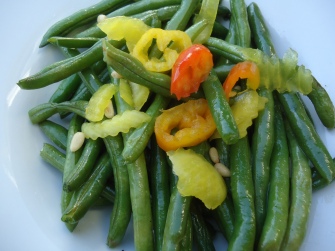 For the sweet-toothed Shortbread is always eaten at  Hogmanay and sometimes served with cheese and there will most certainly be Scottish Cranachan – toasted  oatmeal, Scottish raspberries whipped cream and a touch of whisky. 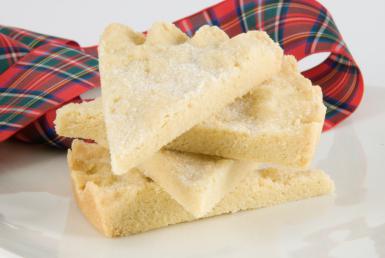